Israel is one of the youngest countries in the Middle Eastern region. Its population consists of a variety of ethnicities and religious groups. Around 75 percent of the population has roots in another country. Given this fact, it’s no surprise that the country has a great amount of linguistic diversity.

What Languages Do Israelis Speak?

There are four common languages spoken by the people of Israel. These are Hebrew, Arabic, English, and Russian.

A Few History and Facts about the Hebrew Language

Many Israelis understand and speak Hebrew, as it is the most common language they use in everyday life. It was the language of the early Jews, and it was part of the Canaanite group of Semitic languages.

What sets Hebrew apart from other languages is that it is simpler than many western languages. Similar to other Semitic languages, the majority of Hebrew word roots consists of three letters.

Another thing unique about Hebrew is that people write it from right to left. Learning to write or speak Hebrew takes some time, as you need to adjust to the direction reversal. 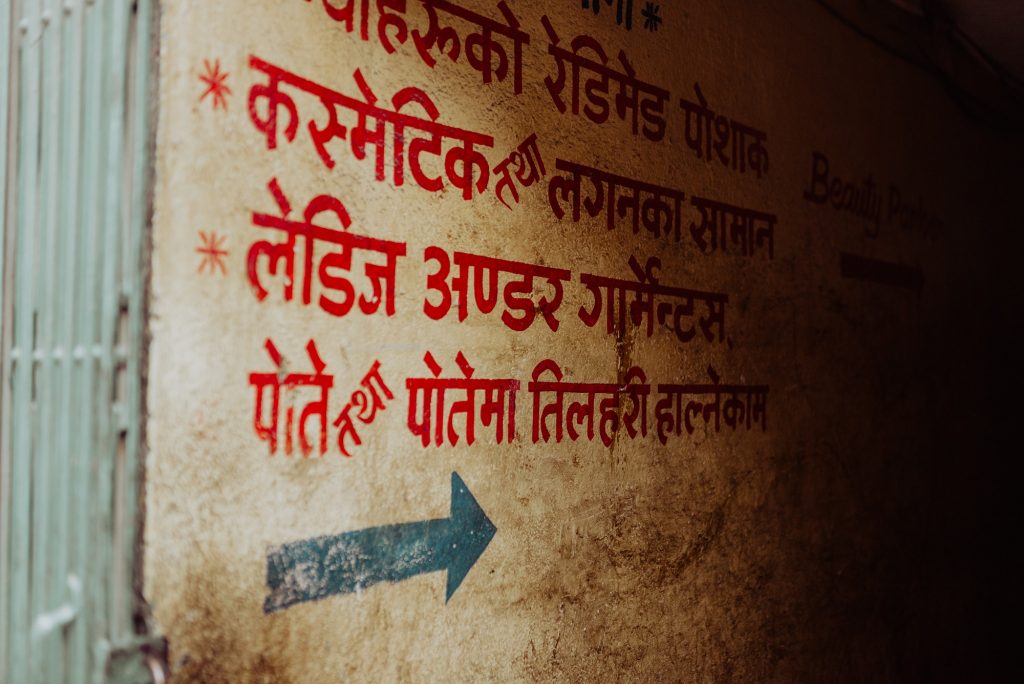 When you’re visiting the country for the first time, it can be helpful (and sometimes necessary) to know a handful of basic Hebrew words and phrases. Having a selection of essential Hebrew phrases in your back pocket may spell the difference between receiving a good and a great service in a business establishment. Additionally, having a good grasp of the basics of the Hebrew language will help you land a fantastic deal in the local markets.

Make the most of your trip to Israel by understanding and taking note of these common Hebrew words and phrases:

This universally known word in Hebrew is easy to remember. Shalom loosely translates to hello or goodbye and directly translates to ‘peace.’ When you meet someone for the first time or say goodbye, use this word.

This word serves as a substitute for shalom, especially when you want to say, “See you later” or “See you soon.” When you’re ending a conversation, make sure to say lehitraot cheerfully and quickly.

Another important expression that should be in your basic Hebrew vocabulary is toda. This word simply means “thanks,” but you can improve it by saying toda raba (toh-DAH rah-BAH), which translates to “thank you very much.” It’s a simple way for you to express gratitude, show respect, and be polite to the people helping and serving you.

If someone thanks you in Hebrew, bevakasha should be your response. This word, when loosely translated, means, “You’re welcome.”  Its direct translation, however, means “please.”

This word is something you should learn early in your trip. Slicha is Hebrew for “I’m sorry” or “Excuse me.” Depending on your situation, you can use this word when you need to push past people on crowded boulevards or apologize when you bump into someone by accident.

This two-letter word means “that”, and you can use it to point at items. If you want to purchase a souvenir behind the counter, for instance, point your finger on your desired item and say ze.

Boker tov means “good morning.” This phrase is a friendly way to begin your day or to greet the locals around you with a lovely morning. Layla tov, on the other hand, means “good night.”

It means “nice to meet you.” Use this phrase if you are meeting someone for the first time.

If a local is giving you directions in English that you can’t quite pick up, don’t be afraid to say this phrase. Israelis are generally friendly, so they’ll be more than happy to repeat or clarify their responses.

This basic Hebrew expression, which means, “I speak English,” is a polite way to tell a local that you don’t have a clue on what they’re saying. When you say this phrase, the locals will understand and try to engage with you in English.

The temperature in Israel can get hot, especially during the summer. If you need water to stay hydrated, ask for one by saying mayim.

When you are busy exploring the traveling the many beautiful cities of Israel, you’ll need to relieve yourself at some point during the day. So, don’t be afraid to ask the location of the toilet by asking Eifo ha’sherutim?

This phrase means, “How much does it cost?” An alternative phrase you can use is Mah ha mehir?, which translates to “What’s the price?”

This phrase, meaning “happy holidays,” will come in handy if you are going to Tel Aviv or any other city in Israel during a national holiday. Take note that this basic phrase and seasonal greeting is not associated with any specific holiday in the country. It’s more of a one-size-fits-all phrase, much like what the people in the US are saying to one another during the holiday season.

Keep these basic Hebrew words and phrases in mind when you’re touring the beautiful country of Israel. Learning these useful phrases and words will enhance your travel experience and help you befriend locals that you meet along the way.